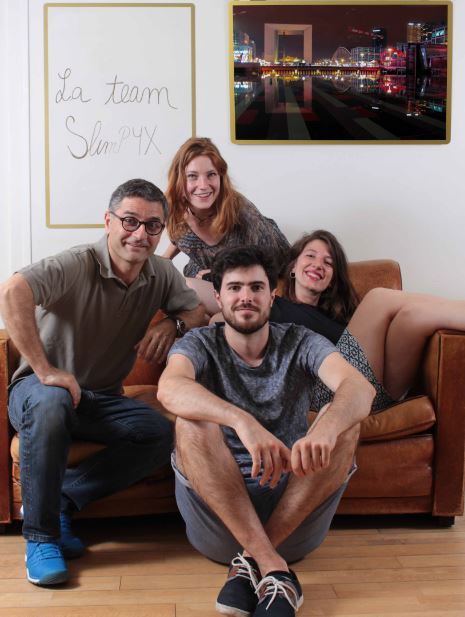 In 2016, a patent changes hands and the start-up company SlimPYX launches the manufacturing and commercialization of a brand new concept : frames without nails.

Creation keeps evolving with Loren and the young and talented graphic designer Camille Mainguet. Matthieu quickly surrounds himself with Lottie, Kevin and Giulia to work on the website and international development.

In keeping with what has been done since the creation of Slimpy, most of the products change name to be called SlimPYX.

From 2017 onwards, SlimPYX will be the brand reference for photo frames without holes, nails or stains.

The story of Slimpy frames started with LORTINE SARL, a young family business which started in 2008, in the South of France, near Montpellier.
Its shareholders are Pierre FABRE, Martine CASANOVA and Loren GODEFROY.

The two inventors (mother and daughter) registered patents with INPI and OMPI.
They were awarded bronze medals in 2010 and 2012 in Concours Lépine and a silver medal
in the Geneva International Invention Fair in 2013. 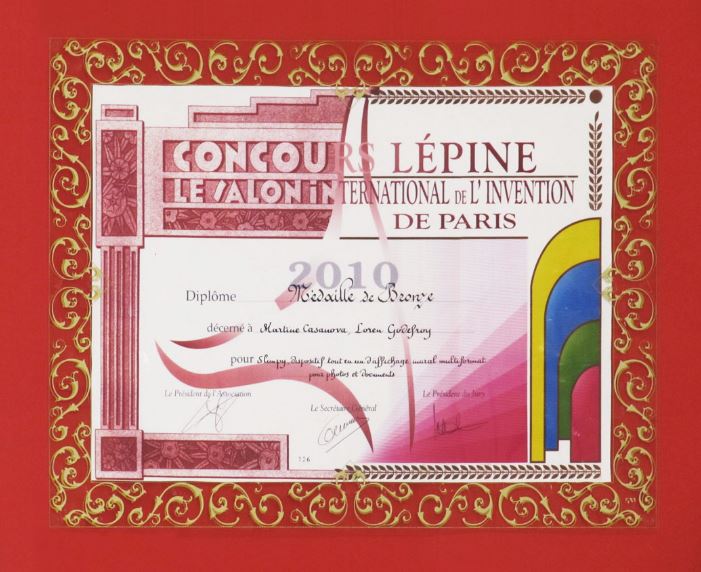 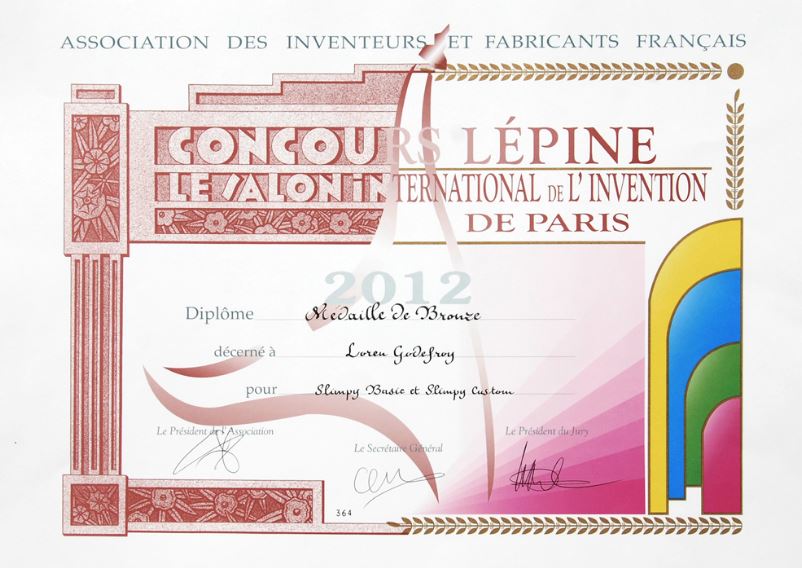 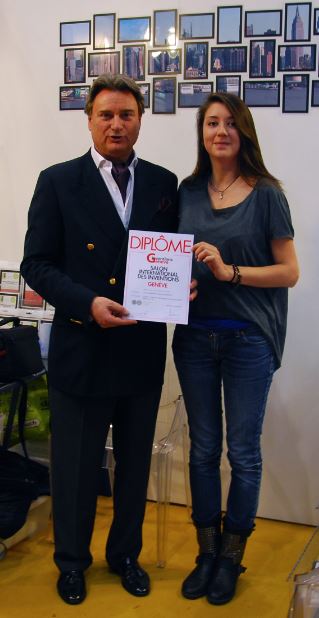